Home » Blog » How often do chemical explosions happen in Texas?

How often do chemical explosions happen in Texas? 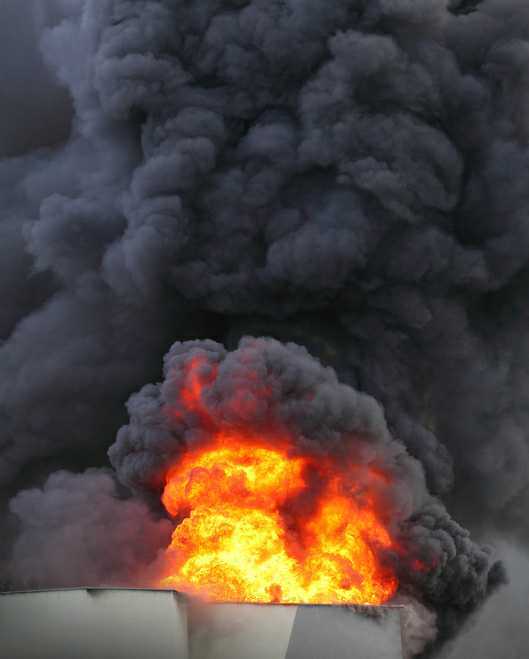 Yet another plant explosion occurred in Texas in late July, according to the Houston Chronicle. This time it happened at a natural gas plant in Mont Belvieu, only 30 miles east of Houston.

The explosion happened at a Lone Star NGL facility on Wednesday, July 29 at around 4:45 p.m. when a contractor struck an underground pipeline. Witnesses in the area said they were startled by the explosion. Some said it even caused the ground to shake.

Fortunately, nobody was hurt in the incident. However, a nearby stretch of Highway 146 was temporarily closed while emergency crews responded to the scene of the incident.

An official from Lone Star NGL gave a statement regarding the explosion:

"At approximately 4:45 pm CT a contractor at the Mont Belvieu facility struck an underground pipeline. There are no injuries, and all employees and contractors are safe. There have been no evacuations and the area is secure. Our emergency response plan has been activated, and responders from the local fire department and our fire team are on site for a joint response. At this time, fire crews on site are containing the fire, which is the standard response in this type of incident. There will be an investigation into the cause of this incident. Updates will be provided as information becomes available."

How much of a threat are plant explosions to TX residents?

Houston is America's petrochemical capital. That means, if plant fires or explosions are going to happen anywhere in the United States, they are most likely going to happen here. To be precise, a 2016 investigation conducted by the Houston Chronicle found that they happen about every six weeks in the Houston area alone.

That figure was based on a year-round investigation. Yet, fires and explosions could be more pervasive when the rest of the state is taken into account.

A single plant fire or explosion can affect residents who live miles away from a facility. For example, the Fort Neches chemical plant explosion that happened the day before Thanksgiving in 2019 resulted in evacuations of residents living within a four-mile radius of the plant.

Get a lawyer if you were hurt in a chemical explosion

It's critical that those who run, operate or work at chemical plants uphold a strict duty of care to prevent deadly errors from occurring. The incident that occurred in Mont Belvieu could have been much worse.

The Texas attorneys at Tracey Fox King & Walters have seen the tragedies and devastation caused by chemical plant explosions. Our legal team represented clients who have been hurt or lost loved ones in these preventable incidents. We investigate facilities and look for clues of negligence. We also fight for fair and complete compensation for victims. That includes medical costs, lost wages, property damage, pain and suffering, and the loss of a loved one.

If you were injured, contact us to find out how we can help you. Our law offices are located in Houston, San Antonio, and Dallas. We offer free and confidential case evaluations.