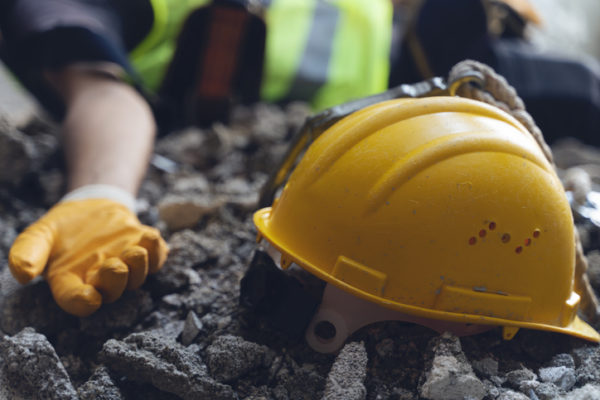 Two North Central Texas men were recently killed in a worksite natural gas explosion about 15 miles outside of Dallas.

The deadly accident happened in Farmersville around 3:30 p.m. in late-June at a construction site near State Highway 78 and FM2756.

The men who died were subcontractors for Atmos Energy. Employees from Bobcat Construction and Fesco Petroleum were at the worksite doing pipeline maintenance for Atmos. Two more men were transported to the hospital for treatment to injuries.

A cause for the explosion is yet to be announced, but there are several agencies conducting investigations into what went wrong. They include The Railroad Commission of Texas, the FBI, and the Collin County Sheriff's Office.

Texas has a significantly higher worker fatality rate than the national average. Due to the flammable nature of many materials, some of the most dramatic, deadly, and serious accidents are in the oil, gas, and chemical sectors.

Explosions killed 9 workers in 2019. This represents 3% of all reported Texas workplace deaths.

In Texas, 608 employees died due to occupational injuries in just one year. This put the state's occupational fatality rate at 4.7 per 100,000 full-time employees, according to state data.

The natural resources and mining industry is often among the deadliest jobs in the state. According to the most recent information available, the deadliest Texas industries are:

Serious injuries and workplace fatalities often include one of five failures:

A study finds that more than 90% of people who die in workplace accidents are men. About 33% are age 55 or older.

If you were injured on-the-job or have a loved one who died in a workplace accident, you may be able to seek compensation for your damages.

In Texas, people who lose a spouse or child in an occupational accident may be able to file a claim against the employer. These cases may apply in instances of "gross negligence." Families must prove that company policy or the actions or inactions of management caused the death.

Talk to a lawyer to protect your rights

Tracey Fox King & Walters helps injured Texans and their families get their lives back on track following a workplace accident. No case is too complicated for our experienced legal team, and we know what it takes to help you recover the compensation you deserve.

Call or email us today. We have offices in San Antonio, Dallas, and Houston, and we would be honored to speak with you about your potential legal case.