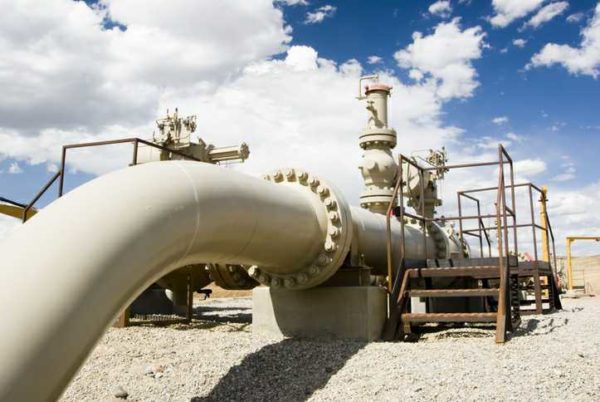 Texas has become a hotspot for chemical, oil and gas explosions. In August, there was a natural gas plant explosion in Mont Belvieu. In fact, a 2016 investigation conducted by the Houston Chronicle concluded that plant explosions happen in Texas on an average of every six weeks.

On Tuesday, August 18, a pipeline rupture resulted in an explosion and fire in Midkiff, Texas near FM 1379, according to CBS7. The Midland Fire Department responded to the incident, which occurred at Targa Resources — one of the largest natural gas providers in the United States.

Fire crews were able to put the fire out within roughly two hours. Luckily, no Targa employees or first responders were injured in the incident.

What caused the explosion?

According to Midland officials, Targa Resources has begun conducting an internal investigation to determine what caused the explosion.

Midland County fire investigators suspect that the explosion was caused by a leak that couldn't withstand high temperatures.

“More than likely there was a leak in the line which static electricity caused the spark then caused the gasoline to rupture,” said investigator Rusty Winn.

According to CBS7, this is the third oilfield explosion within recent weeks. Only two weeks prior to the Targa incident, a tank battery explosion occurred in Midland County. A week before that, a pipeline ruptured in Martin County and injured construction workers.

“So, it’s common these tanks get leaks,” said Winn. “Some of them are metal. Some of them are fiberglass. As soon as oxygen causes any static electricity it can cause it to ignite.”

What danger do gas leaks and explosions pose?

Nobody was hurt in this particular incident. Gas leaks and explosions can cause serious injuries and illnesses to workers, emergency responders and nearby residents.

The Texas industrial accident attorneys at Tracey Fox King & Walters know how devastating chemical, oil and gas explosions can be to those impacted. That's why our team of experienced litigators are dedicated to investigating these incidents and finding out where negligence occurred.

If you or a loved one was injured or harmed due to a plant explosion, we can help you pursue the justice and compensation you deserve. This includes your medical bills, wage loss, and pain and suffering, as well as wrongful death benefits.

To learn more about your legal options, contact our law firm online and schedule your free case evaluation.