Home » Blog » What are the dangers of drugs containing NDMA?

What are the dangers of drugs containing NDMA? 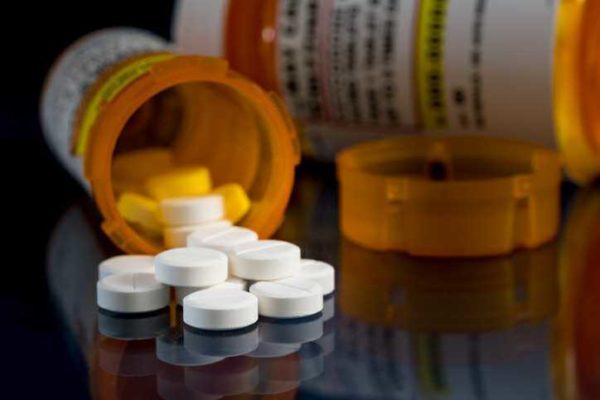 Before the U.S. Food and Drug Administration ordered drug makers to pull Zantac off the shelves in April 2020, it was used by and prescribed to millions of Americans. The drug ranitidine (the primary compound in Zantac), which was used to treat gastrointestinal conditions (such as heartburn and stomach ulcers), was once touted as a safe product by doctors.

Within the course of only a few months, it became the subject of thousands of lawsuits. That's because a toxic chemical called N-nitrosodimethylamine (NDMA) was found to be linked to Zantac. This could make users more susceptible to cancer.

NDMA is a carcinogenic chemical that can unintentionally form during natural or industrial processes. Ranitidine — the active ingredient in Zantac — is comprised of two elements that can form NDMA once it is ingested. These two elements are nitrite (“N”) and dimethylamine (“DMA”).

Researchers have found that once a Zantac user ingests ranitidine, it interacts with the gastric fluid and sodium nitrites that are present in the stomach. This can produce a high rate of NDMA in the body, which amounts to 304,500 nanograms (ng) per tablet.

According to the FDA, the acceptable amount of daily NDMA intake is only 96 ng. NDMA is also found in high doses in Valsartan, Losartan, Irbesartan, and Eprosartan.

The recall was sparked by the drug's potentially unacceptable levels of NDMA. Patients who are currently taking metformin are advised to continue taking the drug until a safer alternative has been introduced.

What are my legal options if I believe I suffer from cancer due to the use of a product with NDMA?

Drugs and over-the-counter medications capable of producing dangerous levels of NDMA have been used by millions of people for several years. Only in recent years has the danger of NDMA become widely known.

Have you or a loved one suffered from any type of cancer? Do you think it was a result of using a prescription drug or over-the-counter medication containing the active compounds of NDMA? If so, it is important that you speak to an experienced Texas personal injury lawyer. They can go over the legal options available to you.

The attorneys at Tracey Fox King & Walters handle a wide range of cases involving dangerous drugs and medical devices. To schedule your free and confidential case evaluation, contact us online and one of our attorneys will get back to you.