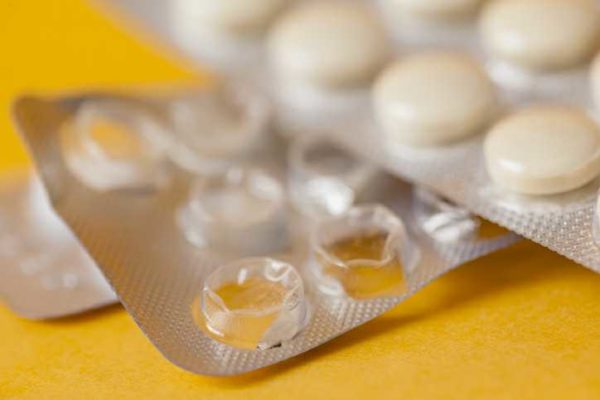 Personal injury lawyers explain what you need to know about ranitidine

Concerns about possible links between Zantac use and cancer have been mounting in recent months. As a result, the U.S. Food and Drug Administration (USDA) told drug makers on April 1, 2020 to pull the popular heartburn drug immediately from store shelves due to the “greater risk” posed by the drug, according to the CBS News.

The federal warning concerns Zantac and all over-the-counter and prescription drugs which contain ranitidine, an active ingredient in the drug Zantac. Recent scientific studies found that the popular antacid drug, as well as other over-the-counter and prescription drugs containing ranitidine (an active ingredient in Zantac) contain N-Nitrosodimethylamine (NDMA), according to CNN. NDMA is an industrial chemical and known carcinogen, a substance which causes cancer.

In response to the advisory from September 2019, CVS, Walgreens and Walmart announced they would stop selling Zantac and other medications containing ranitidine, according to CNN. Then, on Oct. 18, 2019, Sanofi, the French-based pharmaceutical company that manufactures Zantac, announced that it was voluntarily recalling the drug in Canada and United States in response to “inconsistencies in preliminary test results,” according to a press release issued Oct. 18 by Sanofi.

Zantac has been on the market since 1981. By 1988, Zantac was the world’s best-selling prescription drug. Zantac is now sold as an over-the-counter drug often used to treat antacid, stomach ulcers and other intestinal issues.

In response to possible links between Zantac usage and cancer, attorneys throughout the country have been actively pursuing legal action against Sonofi and possibly others responsible for cancer and other potentially-fatal dangerous side effects caused by the popular heartburn medication.

Our Zantac cancer injury attorneys at Tracey Fox King & Walters are currently reviewing potential legal cases against Sanofi on behalf of injury victims and their families. To schedule an appointment with one of our award-winning personal injury lawyers, contact our law firm and schedule your free case evaluation. We have offices in Dallas, Houston, and San Antonio and handle cases nationwide.