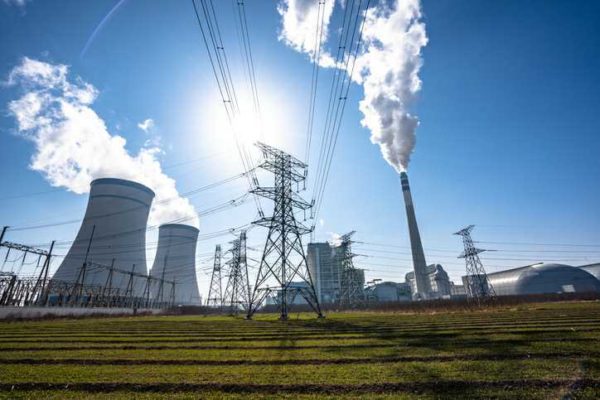 Oil and gas refineries and chemical plants are scattered across the Texas Gulf Coast – the nation’s petrochemical corridor. They’re a big source of revenue for companies in the industry, but for the people who live near these structures, they have been a source of danger, chronic health problems and constant worry.

A woman in Port Arthur told the Associated Press that she has developed respiratory problems since moving to the area in 2017, and blames the emissions for her son’s asthma flare-ups. Another woman says the polluted air is responsible for the asthma-related pneumonia that killed her son at 27 and for giving her and her 4-year-old granddaughter asthma.

It is mostly African Americans and Latinos who live close to the refineries and chemical plants, and those groups also seem to be affected by emissions of pollutants the most. In 2017, a study found that black children in Houston had asthma at almost twice the frequency as white children.

Protections of public health and the environment have been rolled back

Federal regulations had been in place restricting pollutants and other health threats and requiring companies in the industry to monitor hazardous emissions, but the Trump administration has actively tried to weaken them.

“Under President Donald Trump, federal regulatory changes are slashing requirements on industry to monitor, report and reduce toxic pollutants, heavy metals and climate-damaging fossil fuel emissions, and to work transparently with communities to prevent plant disasters — such as the half-dozen major chemical fires and explosions that have killed workers and disrupted life along the Texas Gulf Coast over the past year alone,” the AP article noted.

Those explosions include an explosion and fire at Intercontinental Terminals Co.’s Deer Park facility in March 2019 that billowed black smoke into the air for days. In July 2019, there was an explosion at an ExxonMobil plant in Baytown. And in November 2019, there were two explosions and a fire at the Port Neches chemical plant in Houston.

These and other fires and explosions in the area sent petrochemicals, such as xylene and benzene, into the air. Both are known carcinogens and residents reported feeling nauseous during the incidents.
The most recent assessment from the EPA, released in 2014, found residents of predominantly minority Houston neighborhoods faced at least three times the cancer risks of Americans overall.

Take steps to protect your rights

These incidents and concerns do not seem to have altered the Trump Administration’s approach. On March 26th, the Environmental Protection Agency announced a temporary waiver of enforcement of legally mandated public health and environmental protections during the coronavirus pandemic. It is unclear how long that is to remain in effect.

Community activists have taken the lead in their neighborhoods, setting up their own air monitors to measure refinery and plant emissions.

“We have to defend ourselves,” Juan Flores of Manchester told the AP. “Because the federal government isn’t going to do it.”

If you or a loved one was injured due to a fire, explosion or leak from an oil or gas refinery or chemical plant, it’s important to talk to a lawyer to protect your rights. The Texas attorneys at Tracey Fox King & Walters have the experience and industry knowledge you need to pursue legal action. Contact us to schedule a free consultation.