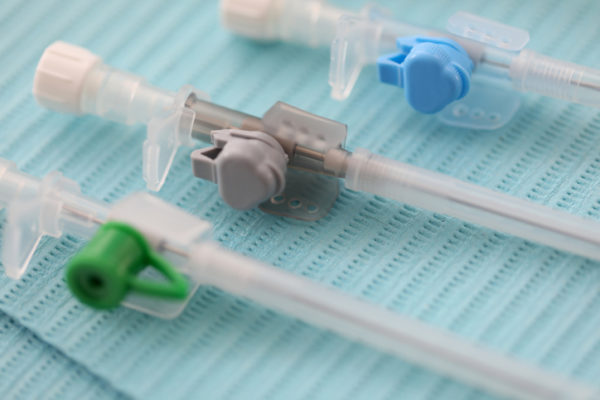 On December 15, 2020, the Food and Drug Administration (FDA) issued an alert that medical device manufacturer Penumbra had initiated an urgent recall of its JET 7 Reperfusion Catheter with Xtra Flex Technology (JET 7 Xtra Flex).

The JET 7 Xtra Flex is used to remove blood clots (thrombus) in patients experiencing an acute ischemic stroke in order to restore blood flow to the brain. Due to a flaw in the device, the catheter is not able to withstand the amount of burst pressure required to remove clots, leading to ballooning, expansion, rupture, breakage, separation, and exposure of internal support coils.

The effects on patients can be catastrophic. Over 200 medical device reports (MDRs) filed with the FDA indicate malfunctions resulting in serious injuries including at least 14 patient deaths.

The FDA is recommending that healthcare providers stop using this dangerous device immediately and return all affected products to Penumbra right away.

The FDA initially approved the JET 7 Xtra Flex catheter on June 16, 2019. A second product, the JET 7MAX configuration, was cleared by the FDA on February 27, 2020.

On July 27, 2020, due to concerns that arose during post-market safety monitoring, the FDA prompted the manufacturer to issue a Notification to Healthcare Providers that included additional warnings, precautions and instructions to reduce the risk to patients. However, the FDA continued to receive reports of serious safety risks, including some involving healthcare providers who did not follow the updated instructions.

Injured patients and their families have legal rights

As a result of malfunctions, patients have sustained severe and potentially fatal complications, including blood vessel damage, hemorrhage, and cerebral infarction (that is, an additional stroke).

Patients who suffered a stroke, were treated with this device, and sustained a serious or fatal adverse effect may be able to file a product liability claim against Penumbra, and potentially also a medical malpractice claim against a healthcare professional who misused the device after the updated instructions were issued.

Tracey Fox King & Walters is currently reviewing cases for patients who may have been injured by the JET 7 Xtra Flex Catheter. If you or a loved one suffered a stroke in the last 18 months and sustained serious complications during treatment with this device, contact us to schedule a free consultation.