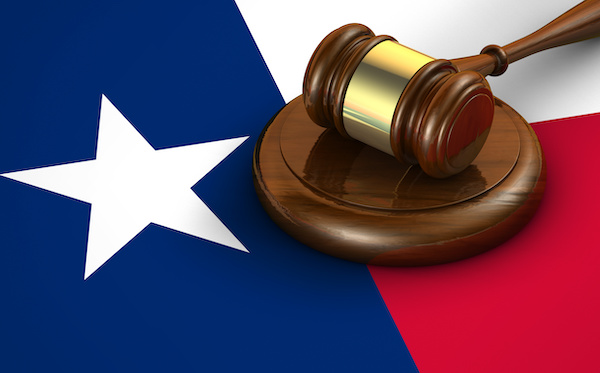 A woman who suffered brain damage after being released from a hospital following surgery for a herniated disc has been awarded nearly $12 million by a Harris County jury.

Genny Silverthorne underwent anterior spinal surgery on her neck at Baylor College of Medicine for a disc herniation. While in the post-anesthesia care unit, she developed swelling around the incision site.

A rare but well-known complication of anterior spinal surgery is a wound hematoma. This complication can have devastating consequences if left untreated.

A nurse expressed concern to a first-year resident about sending Genny home because of the post-operative swelling. But the resident, Rita Snyder, failed to seek help or advice, and Genny was sent home.

While recovering at home, Genny was found unresponsive by her husband. She was taken to the hospital, where a hematoma was found and evacuated. But the damage had already been done, and Genny suffered a permanent brain injury.

Baylor College of Medicine denied all wrongdoing and claimed the wound was normal. They argued Genny’s brain damage was the result of an undiagnosed cardiac event.

A jury disagreed and, on December 15, 2022, following a two-week trial, reached a unanimous verdict and awarded Genny nearly $12 million.

Our firm fights for the rights of the injured

“This didn’t have to happen,” said Sean Tracey, lead attorney representing Genny. “Medical professionals have a responsibility to protect patients from known complications following surgery. Unfortunately, they failed in that responsibility, and Genny paid the price.”

There are numerous hospitals and medical facilities in Houston, Dallas, and San Antonio. But it only takes one mistake to cause harm to a patient. Mistakes made by doctors, surgeons, physician’s assistants, nurses, anesthesiologists, pharmacists, or other medical professionals can be reckless or negligent.

At Tracey Fox King & Walters, we are dedicated to helping people injured by medical malpractice get justice by building strong cases that hold reckless and negligent medical professionals and facilities accountable.

If you or a loved one was the victim of medical malpractice, learn more about how we can help. Contact us to schedule a free consultation.