Compassionate Texas attorney who comes through for clients 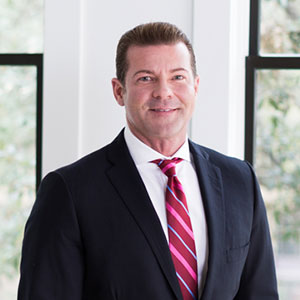 A proud co-owner of Tracey Fox King & Walters, Shawn Fox has over a decade of experience in personal injury law. Shawn doesn't like seeing people and their families suffer because someone was negligent. That's why he has been helping clients get compensation for their injuries since 2003. Shawn is licensed to practice in both Texas and Pennsylvania.

"I learned the value of a hard day's work, and a lot of times, people we're representing, they are blue collar workers... your average hard-working Americans, and I wanted to help those people."

Shawn is very skilled at organizing and structuring cases in a way that gets clients maximum compensation. Many times, he has been on the cutting edge of litigation to get results, especially in pharmaceutical drug cases. Thanks to his work, injured clients have been able to pay their bills and move on with their lives.