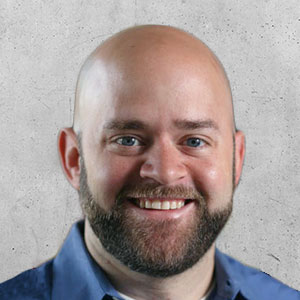 Professor O. Carter Snead is the William P. and Hazel B. White Director of the Center for Ethics and Culture, Professor of Law in the Law School, and Concurrent Professor of Political Science at the University of Notre Dame. He is one of the world's leading experts on public bioethics - the governance of science, medicine, and technology in the name of ethical goods. He teaches Torts, Health Law, Law and Bioethics, and Constitutional Criminal Procedure. He now puts his expertise to work for clients in his role as Of Counsel at Tracey Fox King & Walters.

Professor Snead has published over forty journal articles, book chapters, and essays on abortion, embryo research, neuroethics, assisted reproduction, end of life decision-making, assisted suicide and euthanasia. He regularly testifies before the U.S. Congress, state legislatures, and as an expert witness in courts on a wide variety of matters relating to medicine, science, and biotechnology. He has advised officials in all three branches of the federal government on matters of public bioethics.