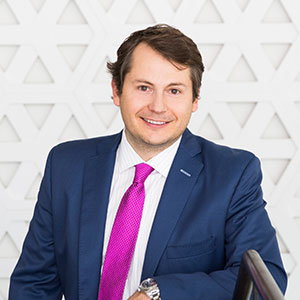 After college, Tracey Fox King & Walters attorney Lance Walters was seeking a career that was competitive and allowed him to help people. He found it in the law. In just his first year of practice, he played a key role in several settlements, including two wrongful death claims and four premises liability claims.

"Different people have different callings for different reasons. My ultimate goal is to leave this place better than I found it."

During the California-based American Board of Trial Advocates (ABOTA) conference, he served as a witness in a seminar. Only the best attorneys receive invitations to participate in this event. Also, the University of Notre Dame Law School invited him to help with its Intense Trial Advocacy program, which he took part in after graduating law school. Today, he serves as a partner at Tracey Fox King & Walters. 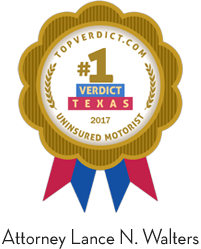